Justin grew up outside of Cleveland, Ohio and Atlanta, Georgia where he quickly picked up the game and developed a love for hockey.  Playing in the Southeast region, he played for all star teams, graduating to play travel hockey through high school.  Justin continued to play at a higher level with 2 seasons playing junior hockey, and then playing 4 seasons in the ACHA, where he helped his team advance to play for back to back final four National Championship Tournament appearances, and ultimately an ACHA National Championship game in his junior season.

After moving to Southern California, Justin began coaching locally for the California Wave’s mite skills development and in-house programs, followed by 2 seasons as head coach for the Wave’s 8u team.  Justin brings a wealth of knowledge fueled by passion for the game and is committed to the successful development of players. 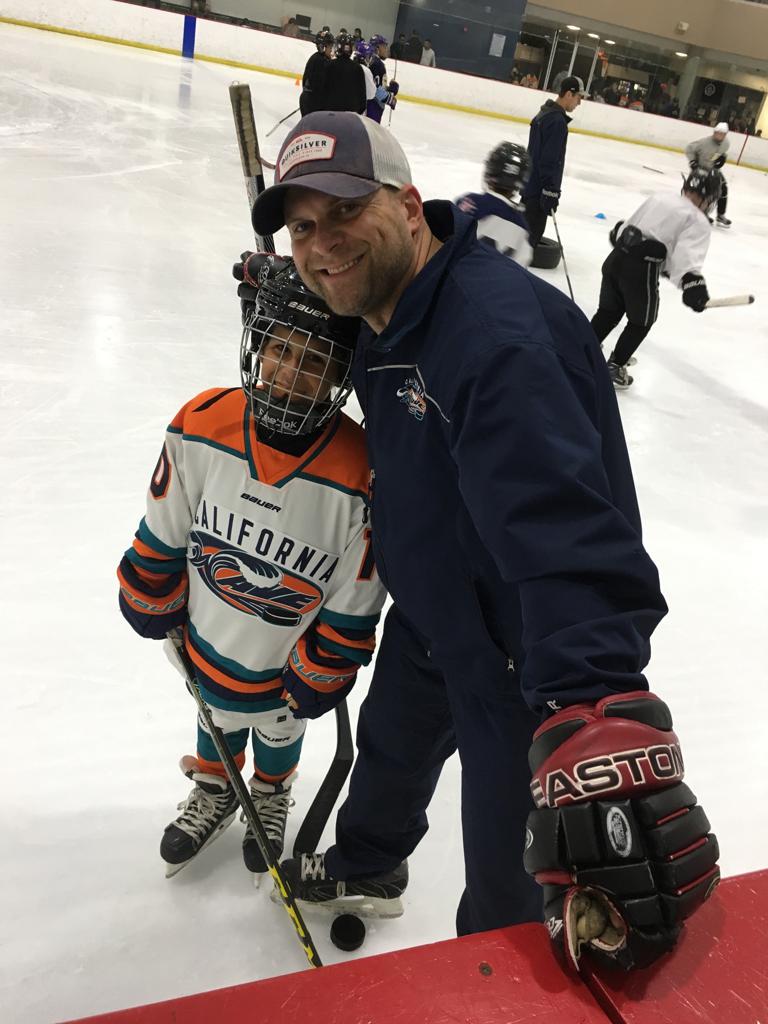