Andrew grew up playing his youth and high school hockey in Minnesota, the 'State of Hockey'.    He finished 2nd in scoring in the prestigious Lake Conference his senior season at St. Louis Park, and was named All-Conference and Honorable Mention All-State in 1993.   Andrew had the privilege of learning hockey from many legends of the game, and credits hockey Hall of Famer Ken Yackel and the great J.P. Parise as his most influential coaches growing up.

Among his esteemed coaching career Andrew has also had the pleasure to play alongside USA Hockey Great Cammie Granato. In addition he spent several years coaching USA  Hockey Olympic Gold Medalist Cayla Barnes. Andrew joins the Lions as the 12u level this season, we are as excited to have him as he is to join us. 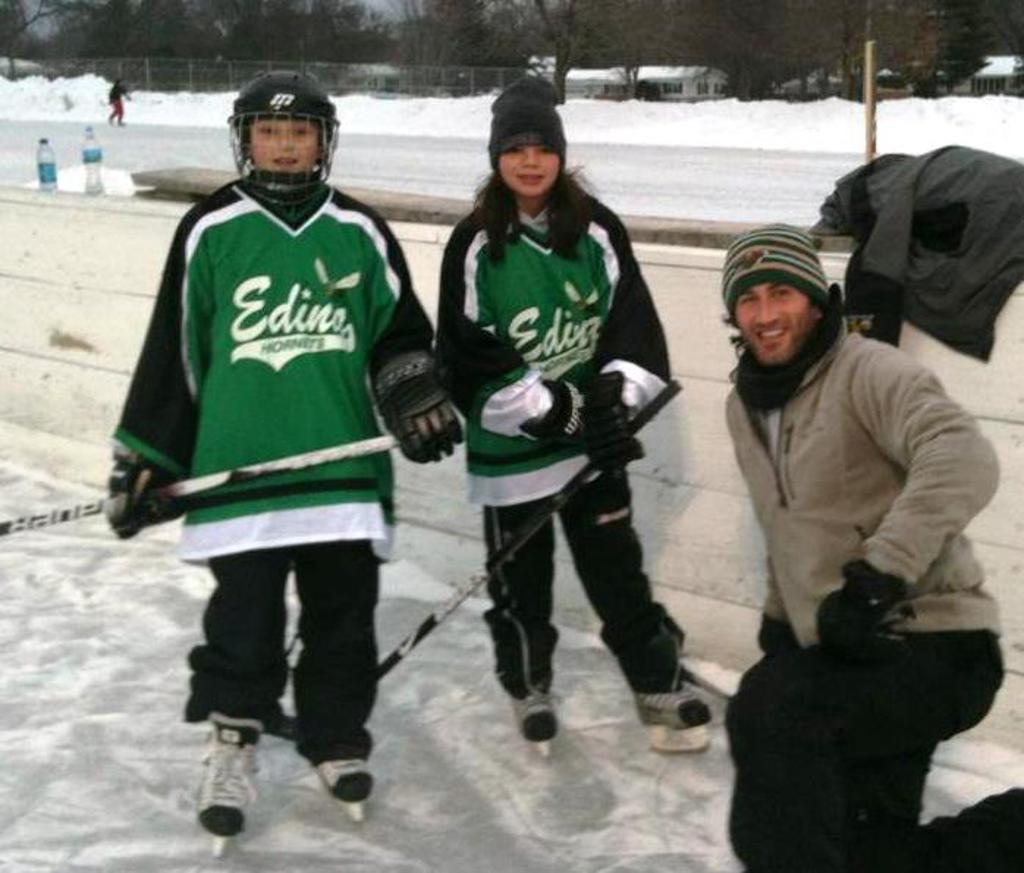 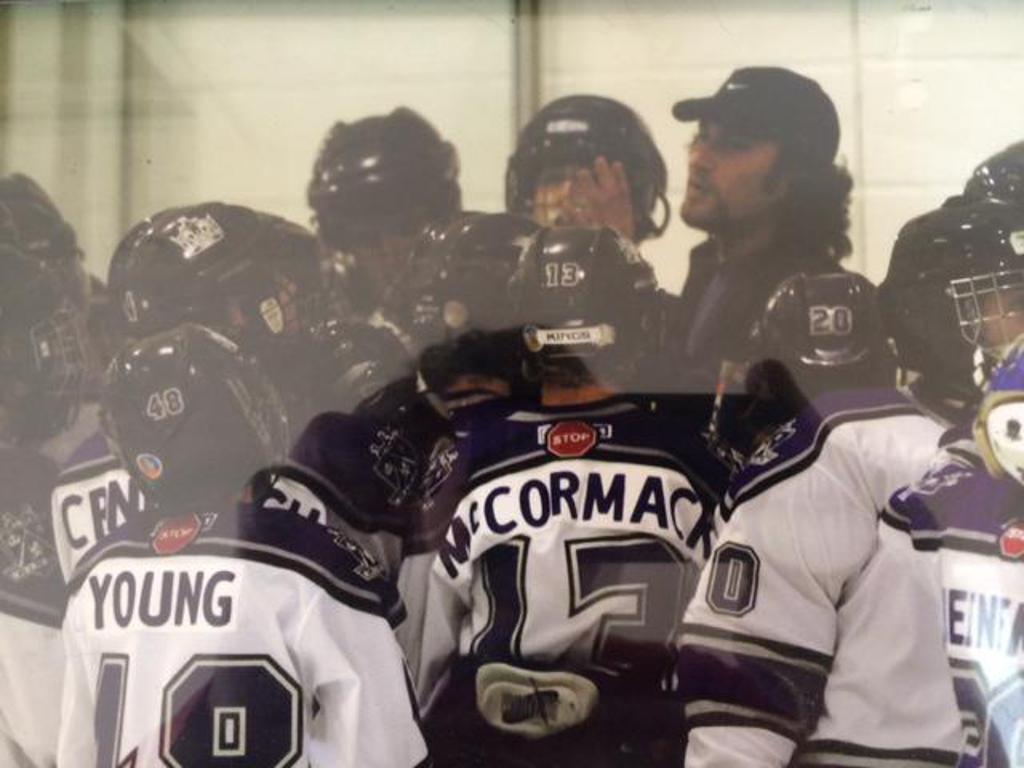 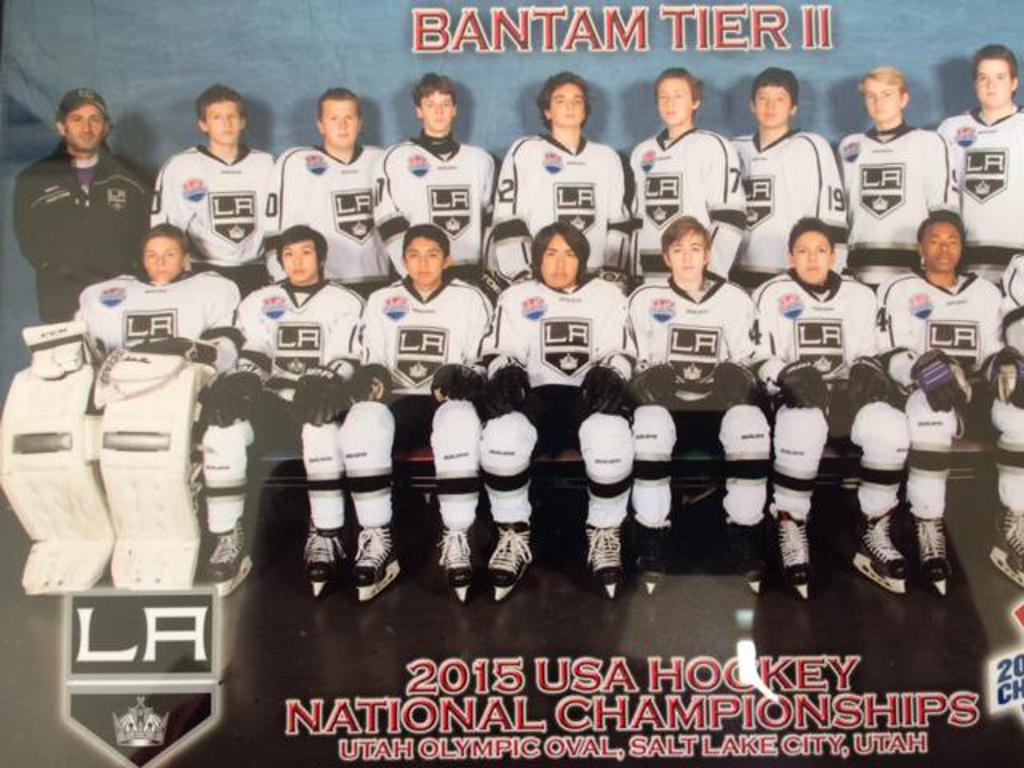