Christen grew up in Monroe, Connecticut, and has been skating since age 6.  She was a competitive figure skater but after several years made the switch to hockey.  She was a member of the first girls ice hockey program at her high school and won the FCIAC Championship her junior year.  Christen attended college at Berklee College of Music and continued to play club hockey those 4 years while in Boston.  She also has 4 years experience as an Official for peewee and girls hockey.  Christen has been working with the Los Angeles Kings for 3 years and has been coaching youth hockey since 2009.

Christen joins us for her 4th season as Assistant Coach for the 14uAA National Bound Team for this 2019-2020 season! 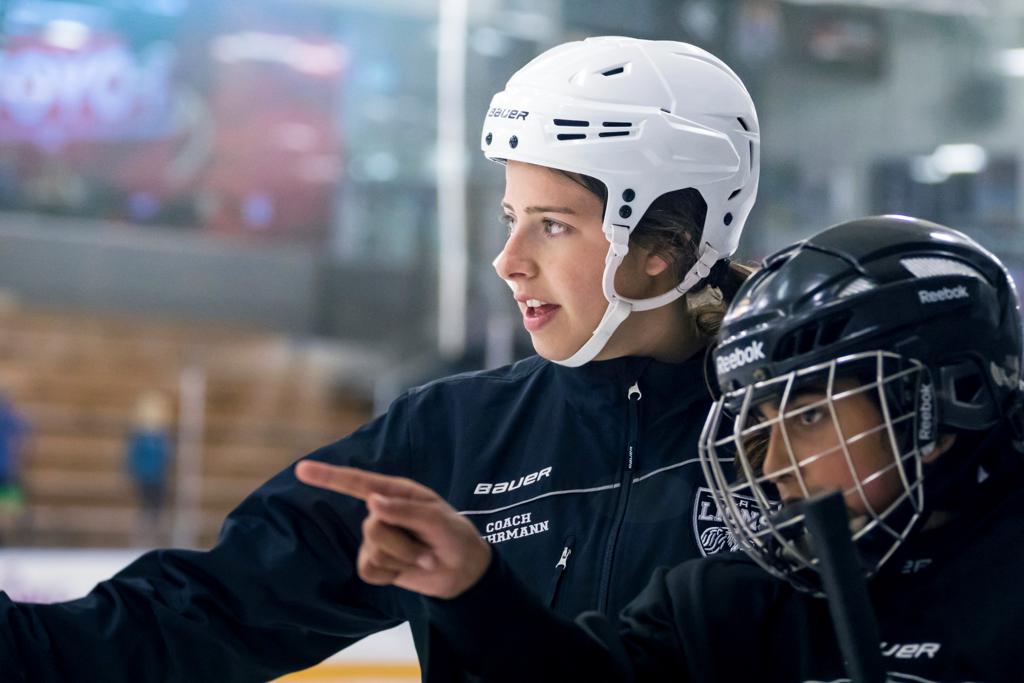 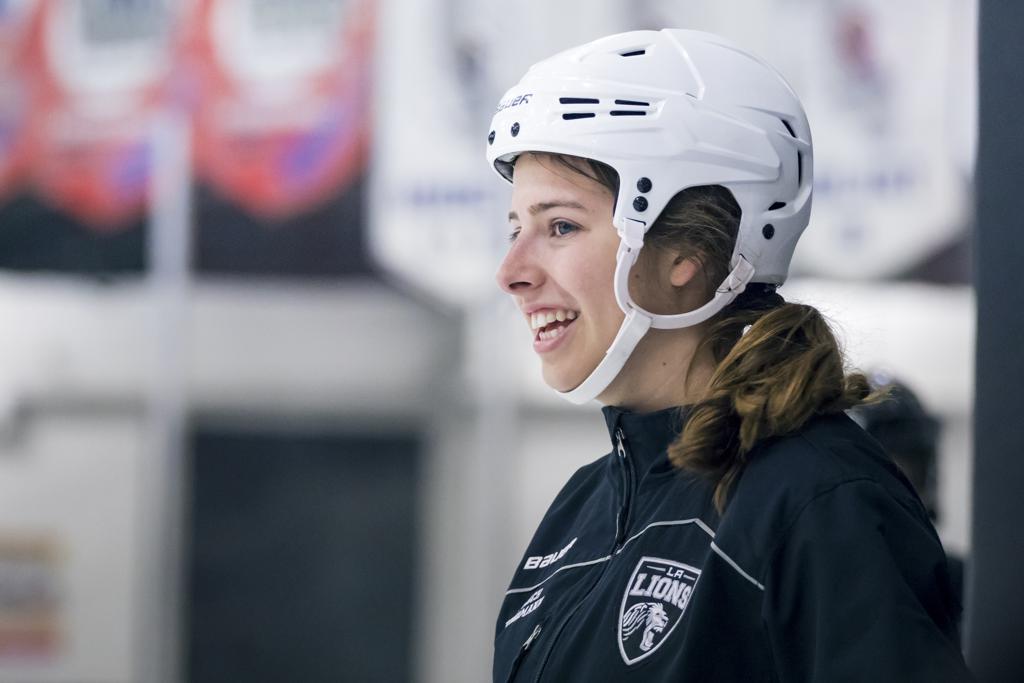 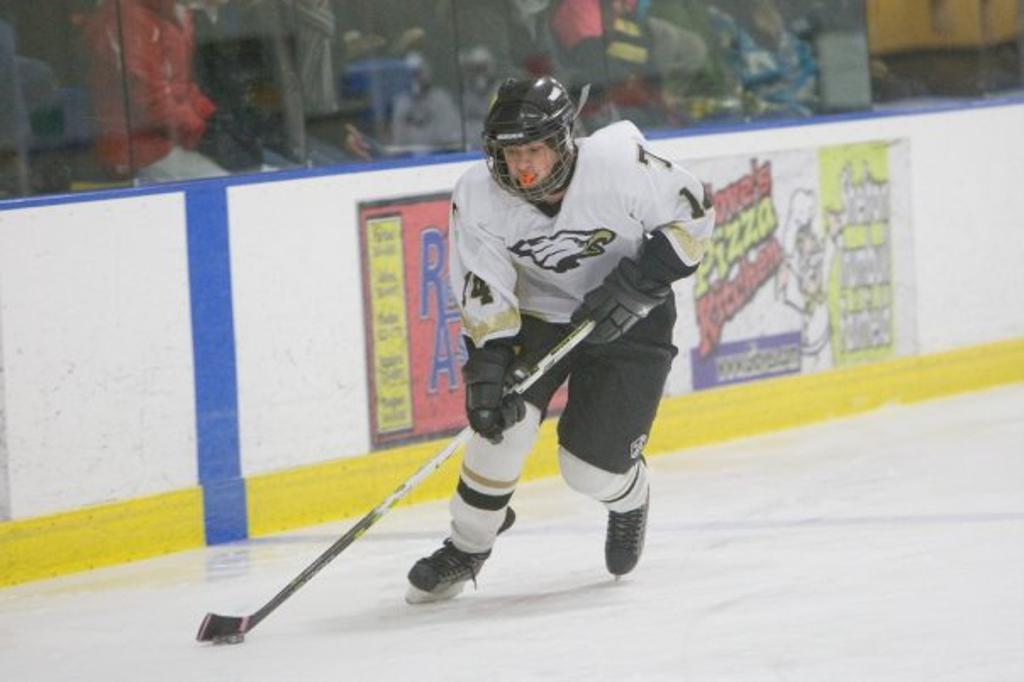 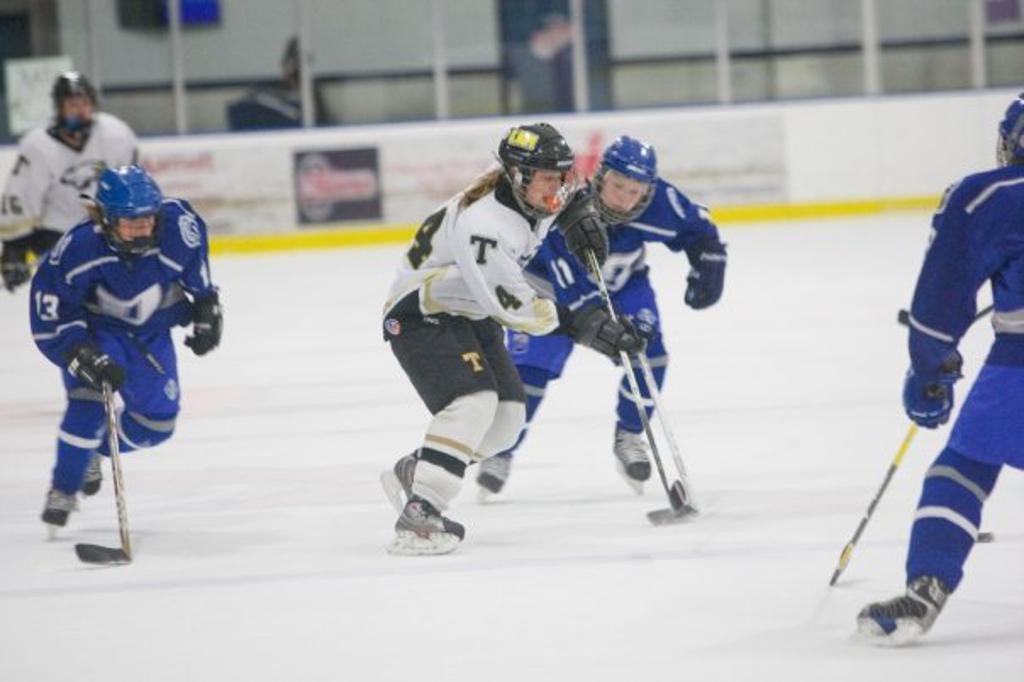