A product of Southern California Youth hockey, Richard grew up playing in many of the iconic local rinks in the area. After his youth hockey was complete, he turned his attention to school, studying Electrical Engineering and Mathematics at Colorado State University. Searching for a way to continue his involvement in the sport he loves, he began coaching youth hockey in 2005 and has coached various age and skill levels of travel hockey, including A/B, Tier I / Tier II and most recently High School hockey.

Richard brings a wealth of experience gathered over his 25 years of playing and coaching. He has coached in numerous local and out of state tournaments, including two trips to the Tournoi International de Hockey Pee-Wee de Québec in 2006 and 2012, as well as a trip to the Bantam Tier I USAH National Tournament in 2008.

As he enters his fourth season with the Lions, Richard looks to build off the success he provided at the 10u level for the past 2 seasons and provide his skills and experience as Head Coach of the 12uAA2 team for the 2019-2020 season! 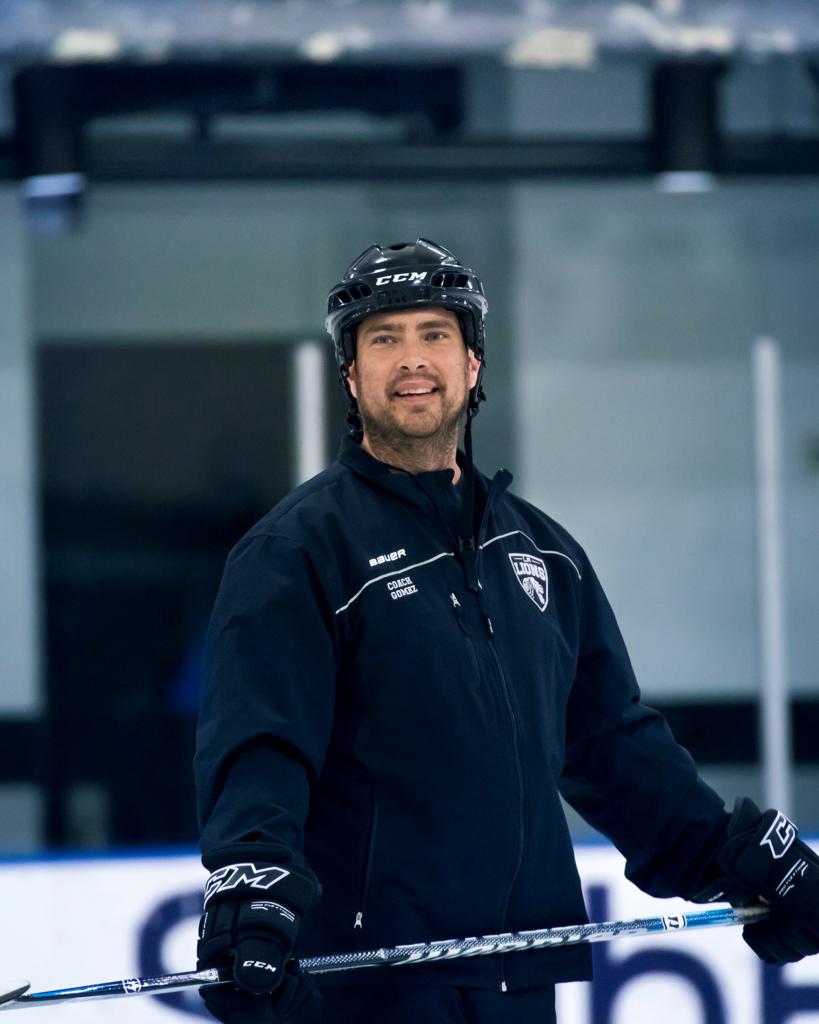