Bill Mendes holds the highest level coaching certification - USA Hockey Master Level 5. He has been coaching hockey for 21 years ranging from Mites to Midgets including high school, successfully guiding several teams to SCAHA and CAHA Championships. In addition, Bill has received tournament titles such as Colorado Springs Pikes Peak. He concentrates on developing players who become better individuals both on and off the ice. Bill believes in teaching athletes a strong work ethic with a positive approach to improving their skills and understanding the fundamentals of team play.

Bill is entering his 4th season as Head Coach of the Lions 8u Team! 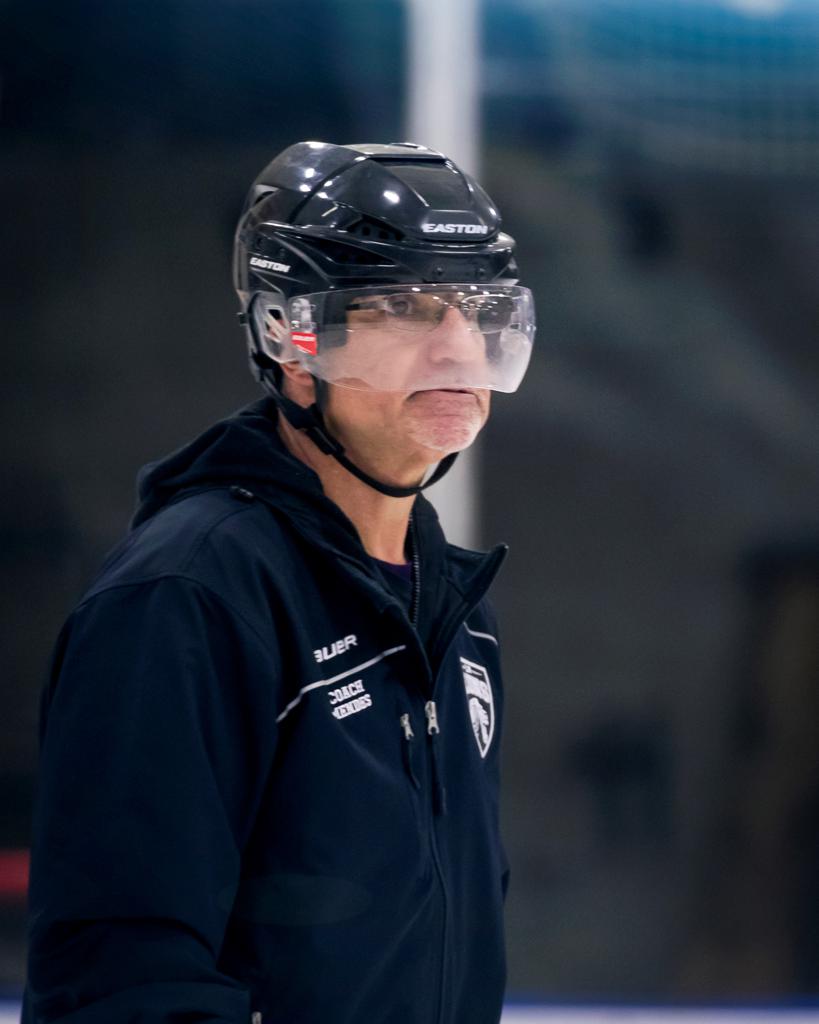