Katlyne grew up in New Hope, Minnesota where she started skating at the age of 4. She began playing hockey for the Cooper/Armstrong youth program in 2001 until 2008.
From 2009-2012 she attended Armstrong High School in Plymouth, Minnesota where she competed on the Varsity Hockey and Lacrosse teams and was Captain for both sports during her Junior and Senior season.  In high school, Katlyne also played for the Minnesota Lakers which is an elite program for lacrosse that allowed her to travel to the east coast every summer to compete and play for college coaches.\

In 2011, she was recruited to play Division 2 lacrosse at Fort Lewis College in Durango, Colorado and played all 4 years as a low defender. In 2013 she was named as First team All-WILA, in 2015 she was named as Second team ALL-RMAC and in 2016  was named as ALL-RMAC First team and Preseason ALL-RMAC. Katlyne graduated from Fort Lewis College in 2016 with a bachelors degree in International Business and a Minor in Spanish.
And since 2016 she have been coaching at Palisades High school as an assist coach to their lacrosse program.

Katlyne is in her second season with the LA Lions Program serving as our 8u Assistant Coach! 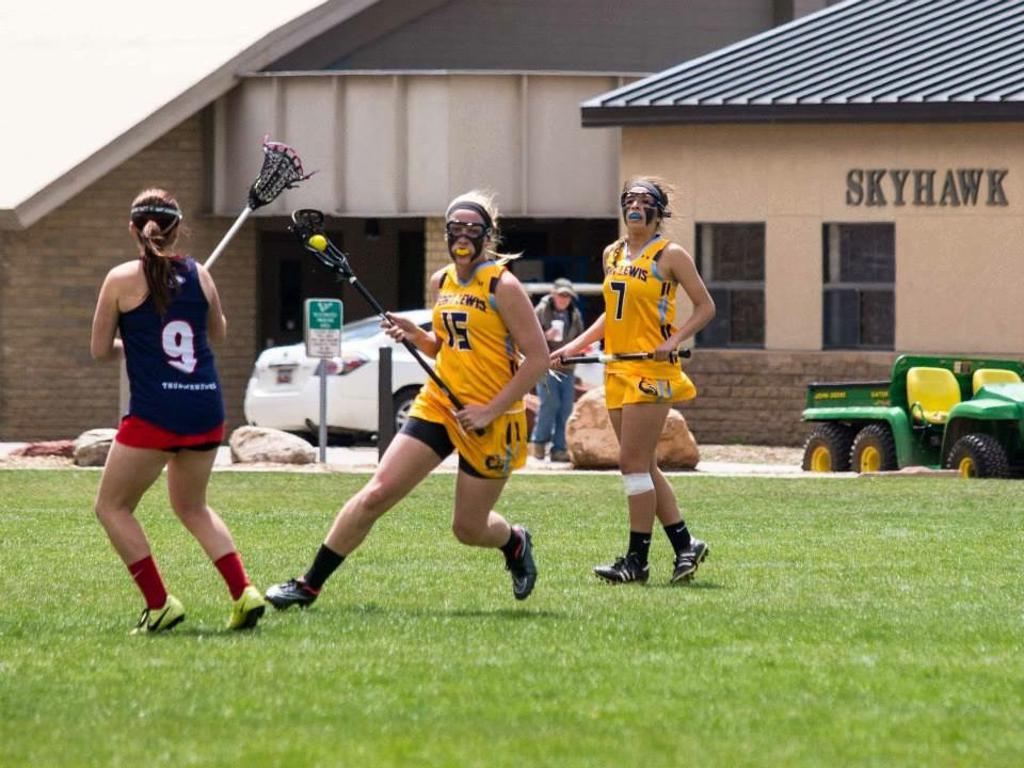 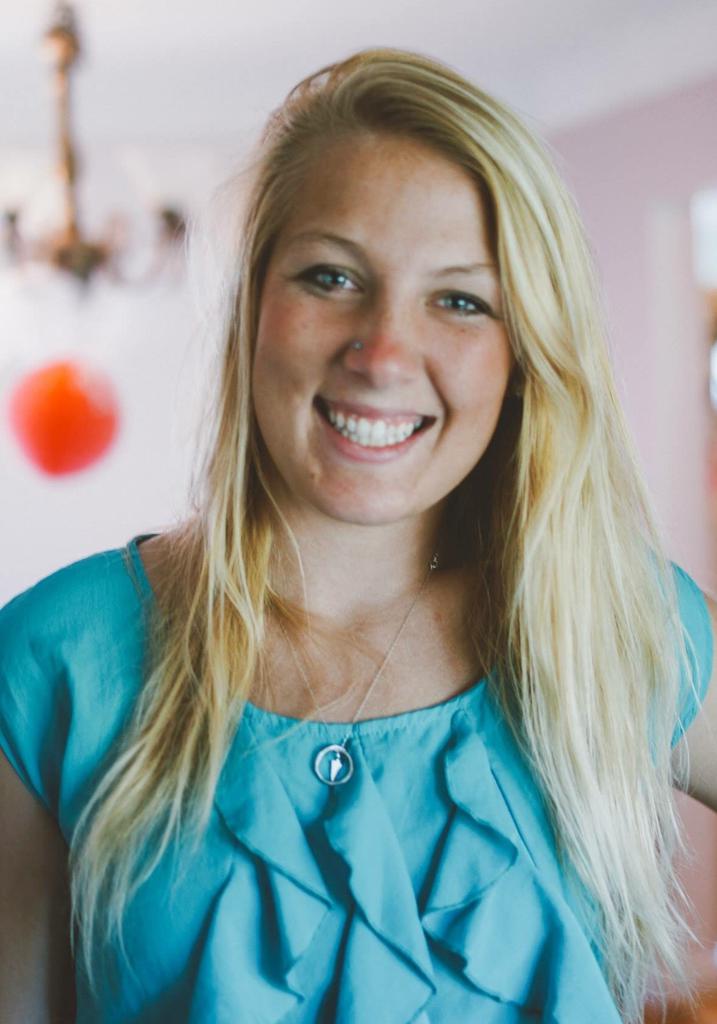 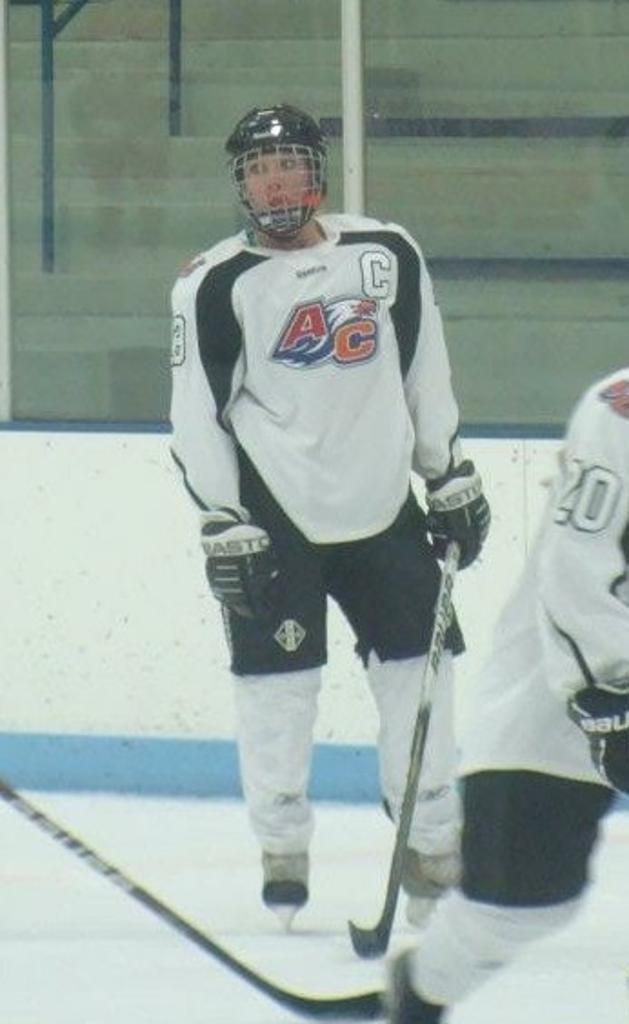