Mary Catherine “MC” grew up in East Grand Rapids, Michigan and her love of hockey was ignited by watching her cousin Tommy play goalie for AAA hockey clubs in Detroit. She played street hockey and pond hockey any chance she got until finally convincing her parents to let her join a learn-to-play program at the age of 12. MC played hockey throughout middle school and high school in Grand Rapids for the East Grand Rapids Pioneers Bantam team and then the all-girls travel team, West Michigan Thunder.

MC went on to attend the University of Michigan in Ann Arbor where she played ACHA Division I club hockey for 4 years, serving as Alternate Captain for two of her four seasons and making two appearances at the ACHA National Championship Tournament. Her junior season at Michigan she was named Second Team All-Conference CCWHA, and her senior season was named First Team All-Conference CCWHA, ACHA All-American Honorable Mention and an ACHA Academic All-American.

After graduating, MC moved to Los Angeles to pursue a career in music and film production, and has continued to play hockey as often as possible in adult leagues and tournaments, including serving as Captain for the 2017-2018 LA Lions Women’s team which took home California’s first ever Senior C National Championship title. In 2017 she began volunteer coaching for the LA Lions as well as the non-profit girls ice hockey team and mentorship program, Power Project, based in Hawthorne.

Mary Catherine is excited to return for her second season with the Lions moving up from the 6u Lions Cubs and taking on the role as Assistant Coach for the 10u Lions in the 2019-2020 Season. 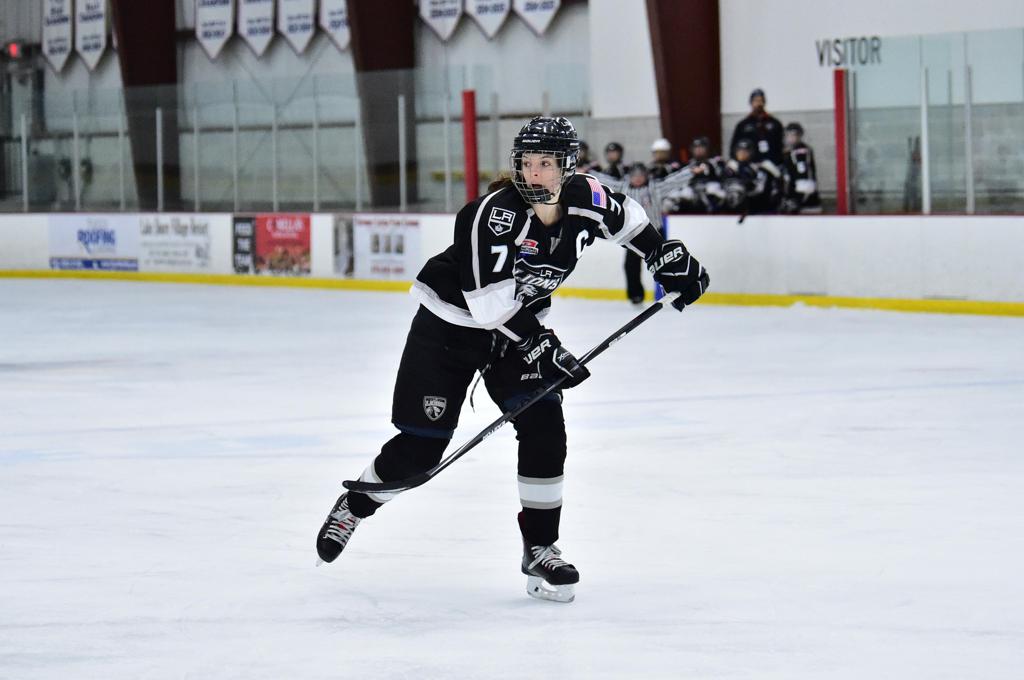 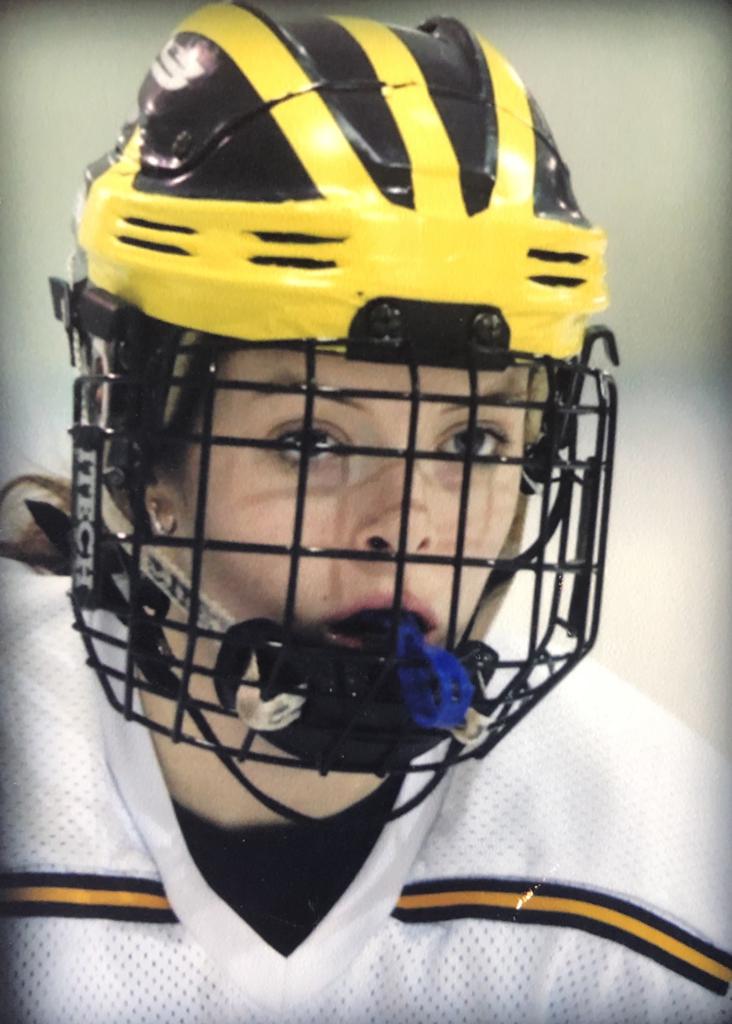 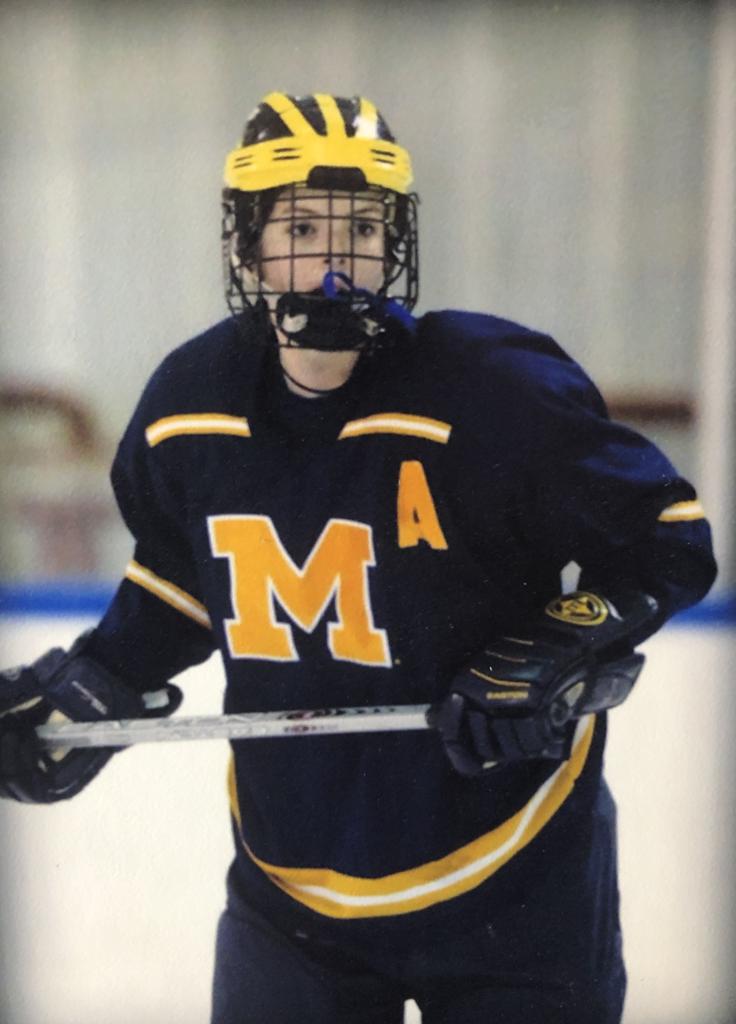