Tori has been named the 1st Program Coordinator of the LA Lions. Tori comes to us from Waterbury, CT where she started playing hockey at the age of 4. Tori played youth hockey with the CT Polar Bears from 2004-2010. Each year her teams qualified for the USA Hockey Nationals Tournament. Throughout her 6 seasons, her teams took home two Bronze Medals and one Silver Medal at the National Championships.

From 2006-2010 Tori attended Westminster High School in Simsbury, CT. Competing on both their Varsity Girls Ice Hockey team and Varsity Softball team. In 2007 the girl’s hockey team made their first ever appearance in playoff play. In 2009 Westminster’s girl’s hockey team progressed to placing first in League play taking home the Founder’s League titles. In 2010 Westminster was crowned the New England Prep School Girls Hockey Champions for the first time in school and program history with Tori contributing the gaming winning goal in their 3-1 victory over Lawrence Academy.

In 2010 Tori committed to Manhattanville College in Purchase, NY for her first year of college hockey. Tori was a part of the 2011 ECAC Women’s East Championship team that defeated previously undefeated Norwich Cadets 4-2. The next 3 years of her collegiate campaign were spent at the University of Massachusetts-Boston. During the first game of her junior year campaign, Tori found her season fell short after suffering from a broken femur. She returned healthier than could be to the Beacons in the 2013-2014 where the women captured their first ever Codfish Bowl title. Tori finished her collegiate career at Castleton University where the Spartans competed in a race for their first ever ECAC Women’s East title but fell short losing just 1-0 in a very close championship game. She graduated in May of 2015 with a Bachelor of Science degree in Communications from Castleton.

Shortly after graduation, Tori joined the production team at NBC Sports in Stamford, CT where she spent her first year out of college working behind the scenes for NHL, NFL, and Barclay Premier League productions. In her spare time from working at NBC Tori also helped to coach the 12U CT Polar Bears.

In the summer of 2016, she came out West looking to work with an NHL team where she landed a spot with the Los Angeles Kings working as a part of their Hockey Development team on the Chariot Staff. She then joined the Lions in August of 2016 as an assistant coach for the 12U team. Serving as head coach of the program's first-ever 16uAA National Bound team, for the 2017-2018 season. In the 2018-2019 season, Tori served as the Assistant Coach for the 12uAA2 team which went undefeated in California girls hockey play taking home gold at both the Anaheim Lady Ducks Fall Classic and the MLK Girls/Wome's Tournament in San Jose. Tori returns for her 4th season as Head Coach of the 16uAA and Assistant Coach for the 12uAA1 Team.

Tori spends her free time in LA training and playing for the LA Lions Women's Senior C team which took home California's first-ever Senior C National Championship title in 2018 and returned to the championship this past season taking home Silver in 2019. Tori serves as Assistant Captain and Manager for the LA Lion Women. 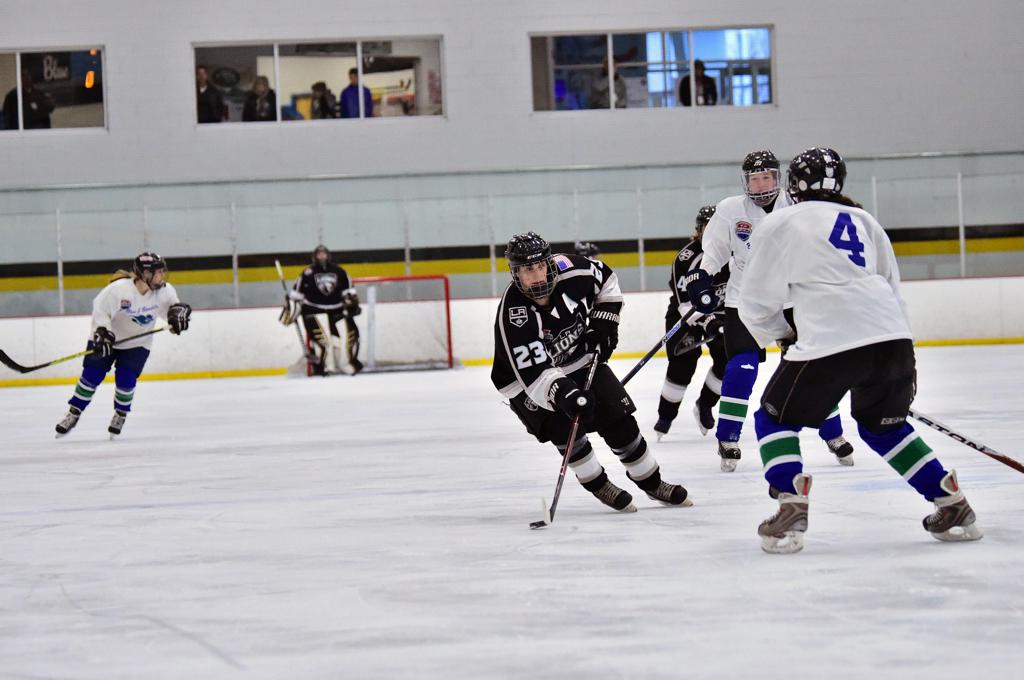 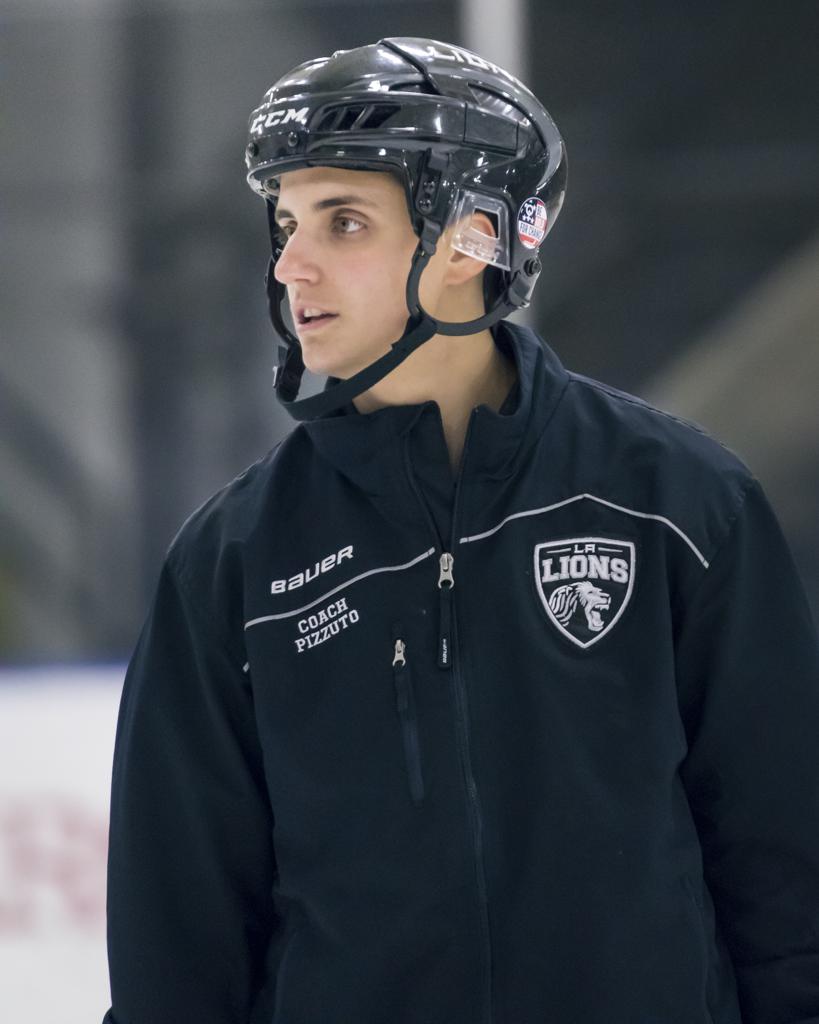 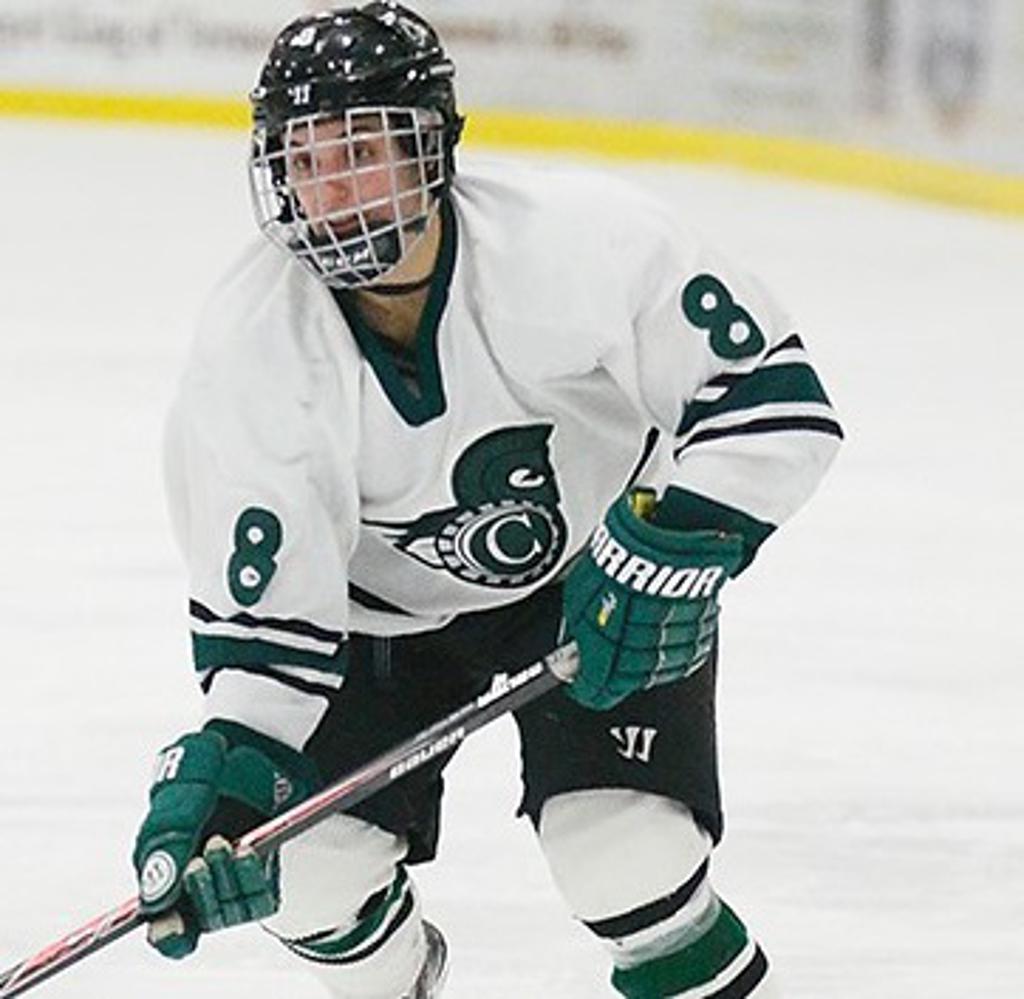 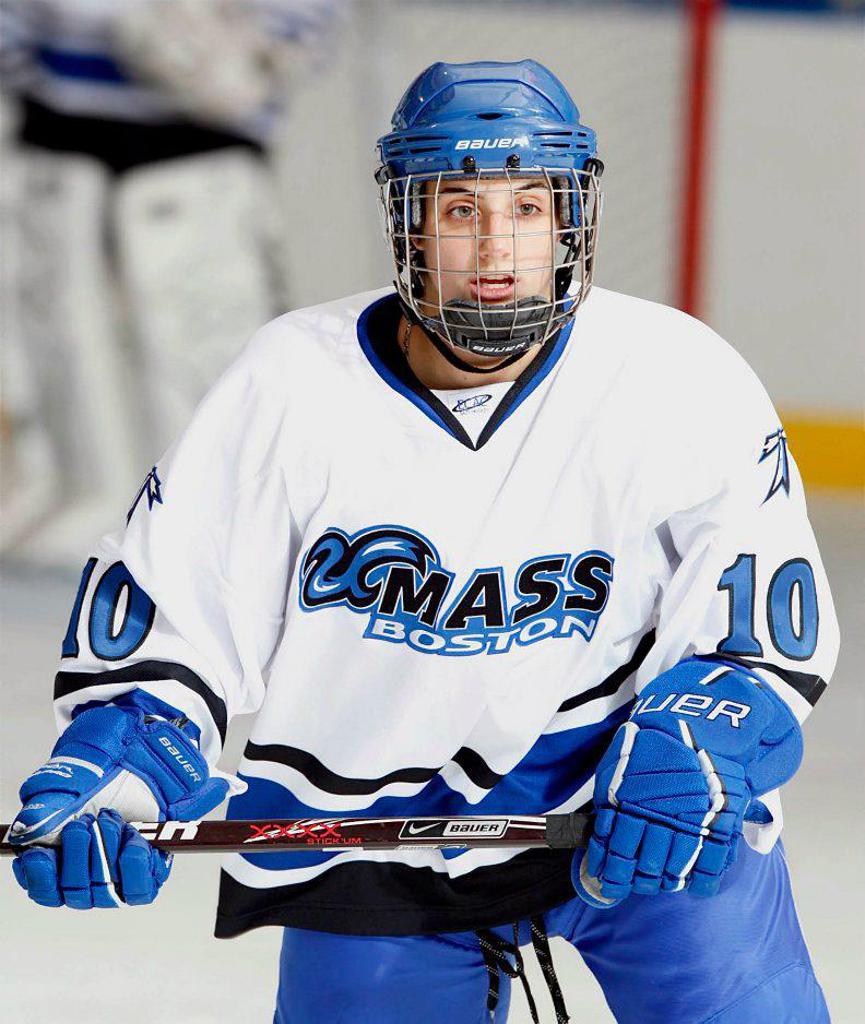 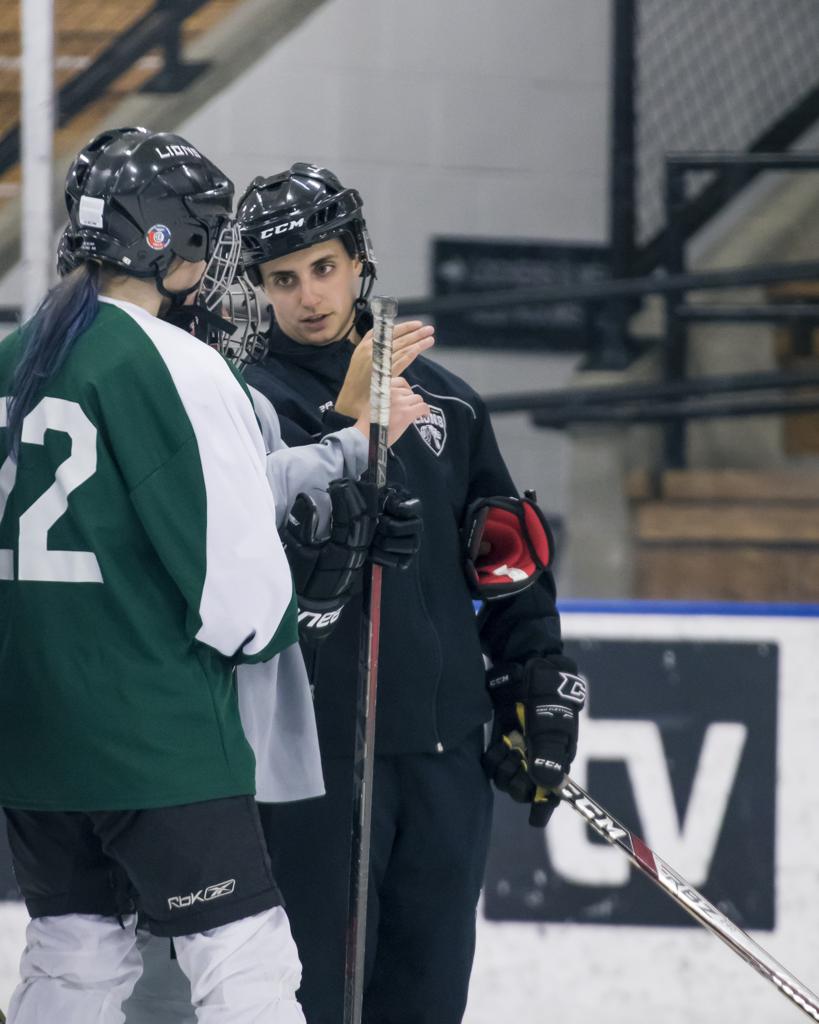